A CASE OF HOUSING NON-PROFIT STICKING TO ITS SIMPLEST FORM

La Tuque — this outpost of the Haute-Mauricie region, located on land formerly occupied by the Atikamekw, a trading post and important rallying point for trappers, loggers and lumberjacks, the site of ancient hydroelectric dams and paper mills — is one of the cradles of French-Canadian and Quebec society, in addition to being the birthplace of the great poet, Félix Leclerc. 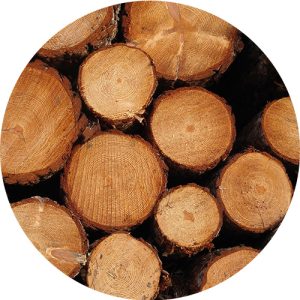 The early industrialization of the region left marks still visible today, with a major working class population and ageing housing stock that was left in very poor condition in the late 1970s. At the time, not only were more and more young
people leaving La Tuque for larger cities, but older people were struggling to find housing that was both decent and affordable, and many of them had no other choice other than to consider a move to homes in the city.

Jean-Guy Charland, who was then the manager of the Caisse populaire La Tuque, had gradually become aware of the problem and decided to try to tackle it head on. During a general meeting of the Caisse, he called on members and appealed for volunteers in the room to set up a committee to look into the matter. 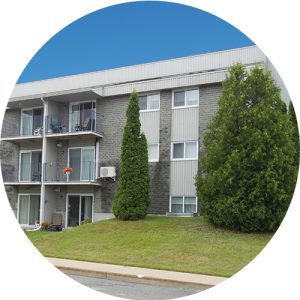 Habitation populaire de La Tuque is a case of non-profit housing sticking to its simplest form. There were no architectural flourishes or socio-community experiments, just square and solid buildings, safe and affordable housing. Tenants, although elderly, didn’t require organized community support. The CLSC provides home care for a number of them. Landscaped public areas outside are accessible all summer. The board consists of seven members, two of whom are tenants (one
per project). 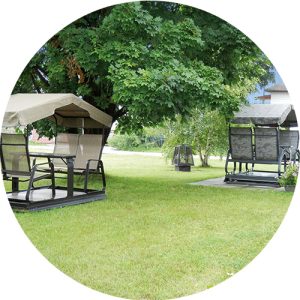 The Habitation populaire de La Tuque corporation employs one part-time manager, Jean-Pierre Courteau. Affable and methodical, Courteau worked for 32 years at the l’Énergie school board, where he was the manager of material resources. Now retired, he puts his knowledge to use for the elders of his city. An expert on building maintenance, he is in his element here. 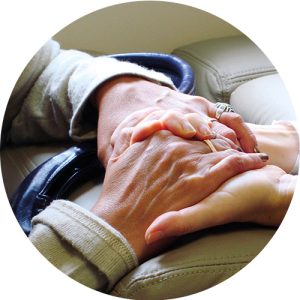 A visit reveals the excellent condition of the spotless premises. Fire prevention facilities are in place, the building has a sprinkler system. Residents dream of one day adding an elevator to the Gouin building; seniors on the third floor would certainly welcome it… but Courteau noted that “unfortunately, the Canada Mortgage and Housing Corporation has no program for that.”.

Here, the “end of the contract” is something to look forward to because, when the operating agreement with CMHC expires in four years, the end of mortgage payments won’t be the only change. It will also loosen an administrative straitjacket and allow greater flexibility, including opening up management “in phases” of the Gouin and St. Louis street buildings. Suddenly, the Gouin elevator could become reality. The only problem is what will happen to the seven housing units that benefit from the rent supplement program? Courteau said the problem is being considered and solutions will be found that neither penalize subsidized tenants nor any other residents.

“The goal, is not to make money, it’s to have better accommodations
at a good price“
– Jean-Pierre Courteau, manager

Residents here know to look out for each other. Curtains that stay shut, a light that stays off, mail left in the doorway or simply “a neighbour who we don’t run into at the usual time and place,” these are the kind of signals that residents will interpret as a call for help. It’s an environment and a feeling valued by older tenants…

“What’s most appreciated here is security that gives the neighbourhood
the feel of a close-knit community.”