In 1952, the CMHC built two buildings with four housing units for veterans in Abitibi-Témiscamingue. In 1954, eight other buildings were added for a total of 10, all managed by the CMHC.

Later, the CMHC suggested to veteran tenants that they create a company to acquire the buildings, which was done in 1977, when the Société de Logements des Vétérans de Rouyn-Noranda was founded.

Logements des vétérants manages 40 homes that have been partially renovated, without any subsidies. Whenever a property is vacant, the company makes the repairs necessary for the proper maintenance of its buildings: plastering, painting, plumbing, electricity. Anything goes. The buildings have the same architecture and are all in very good condition.

As the name suggests, the corporation was created to support the veterans of Canada’s military by providing them with a quality housing complex. Veterans seeking accommodation are divided into three classifications.

• Veterans of World War II, the Korean War, Vietnam and the Gulf War

• Veterans of the Canadian Armed Forces with service in NATO (the North Atlantic Treaty Organization) or the UN (United Nations). 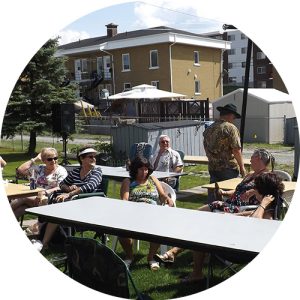 • Veterans of the CAF Reserves class “C” who served with NATO or the UN.

• CAF Reserves veterans without no class “C” service with NATO or the UN. 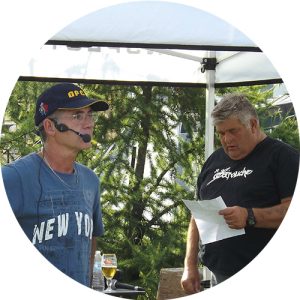 The majority of veterans are from the area. Only two veterans of the Second World War and a dozen veterans of the Canadian Armed Forces who have their service with NATO or the UN remain. Their veterans’ ages range from 50 to 90.

The veterans are personally involved in activities such as Remembrance Day, Veterans Week and war amputees. Some are members of the Royal Canadian Legion.

Dolly Gratton is the second vice-president of the Société de Logements des Vétérans. She explains what led her to get involved with the company. 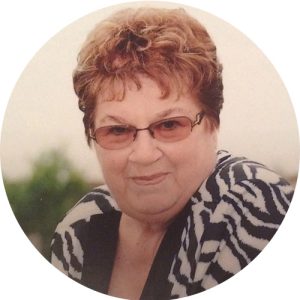 “My husband, Antonio (Tony) Bourgon, was a veteran of the Second World War and served overseas for a period of five years
and ten months. He was wounded three times. My husband and I moved into Logements des vétérans on December 1, 1980. He died in 1992 at the age of 72. I decided to keep my apartment, where I remain today”

In 1980, 20 units of the upper floor were heated with a gas furnace that was installed in the corridor. Several years later, the company decided to remove the gas furnaces and install electric baseboard heating. Since 1980, windows and exterior doors were replaced twice. 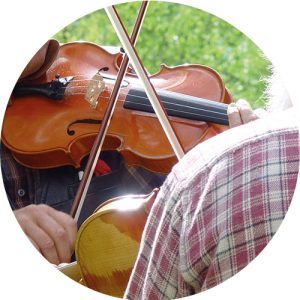 Tenants here, in general, feel good, and they appreciate the tranquility and respect for other neighbours. They stay as long as their autonomy allows.

Every summer Logements des vétérants organizes a country-style dinner, allowing socialization between tenants, the chance to meet newcomers, have fun and to dance to “good music.”.